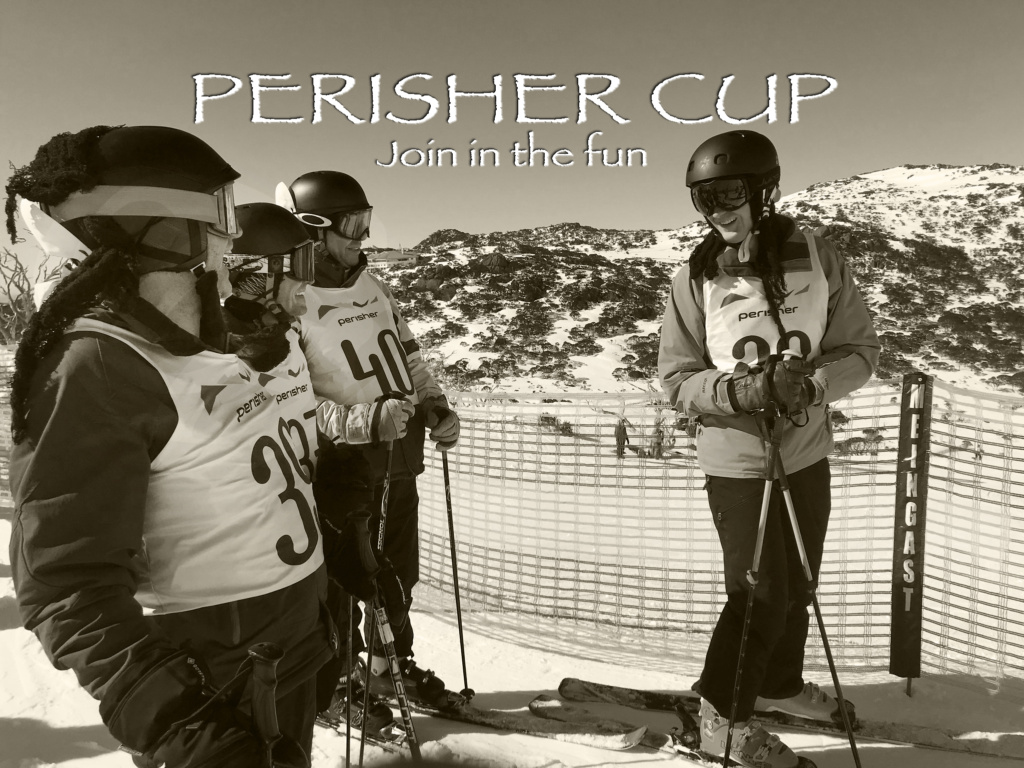 Perisher Cup is one of the oldest and most prestigious ski competitions in Australia.
First run in 1953, skiers represent their club as a team in discipline events – Giant Slalom, Cross Country and Jump.
Open to participants from Perisher ski clubs and other teams.
Teams of 4 – all participants must compete in all 3 events.
Register on the Perisher website at:

Here is a slice of history from Australian Skiing News, October 13, 1972 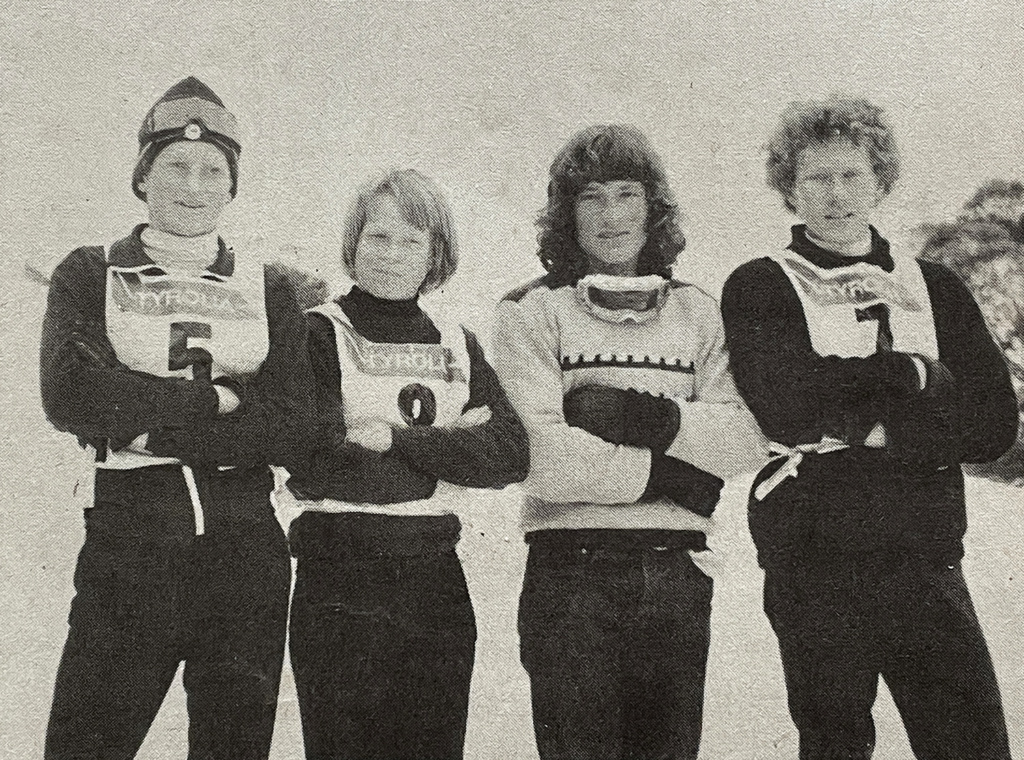 “It was definitely the best yet!” – that was the general opinion of this year’s Perisher Cup races, held on the Labour day weekend for clubs in Perisher Valley.

And it was historic too – for the first time that most competitors could remember the Cooma No. 1 team didn’t win it.

Cooma had to hand the cup it has held for the past six years to Canberra No. 1 team: Messrs. R. Brent, M. Edmondson, D. Elvin and D. Pitchford – all under 18.

Warrugang won the Plate section of the races, qualifying for a cup run next year and leaving this year’s second place-getter, Ku-ring-gai Alpine No. 1 as the No. 1 contender for next year’s Plate.

Boonoona No. 1 took out the Perisher Pot – a trophy awarded each year to the team which has the best percentage gain on its previous year’s performance.

This year the giant slalom was run down Back Perisher as usual and the cross country run was another hill climb behind Kosciusko Snow Revellers. But there was not enough snow to hold the jump at the usual place next to the Sundeck poma tow and the new $700 mound behind Fjellheim got a christening.

The prizegiving at The Man from Snowy River Hotel was probably a little more boisterous than previous years… Cooma made up for its loss of the Cup by winning the boat race.