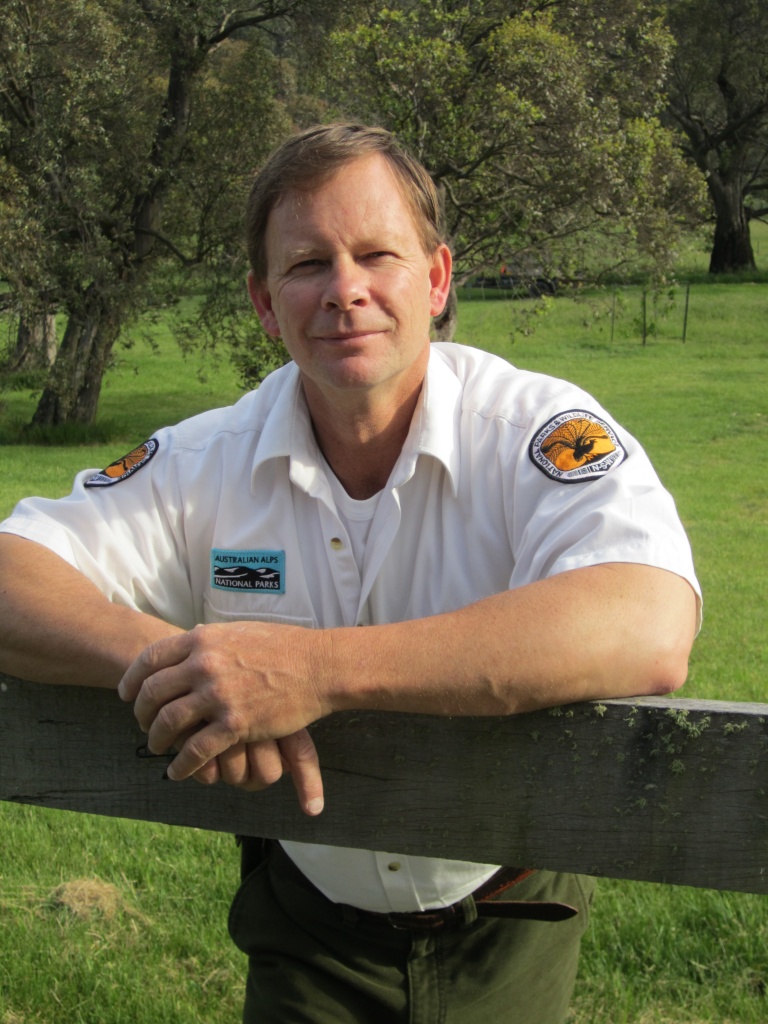 Here is a fascinating group shot of all the Movers and Shakers of the time taken at Chez Jean.

Robert Watson and his wife Nancy were owners and operators of the Royal Coachman Lodge at Smiggins when the photo was taken.

Jacqui & John Swain at the time were overall managers of Smiggins Kosciusko for James Wallace after the departure of the first general manager Ernst Forras.  The Swains would be eventual owners of Royal Coachman.