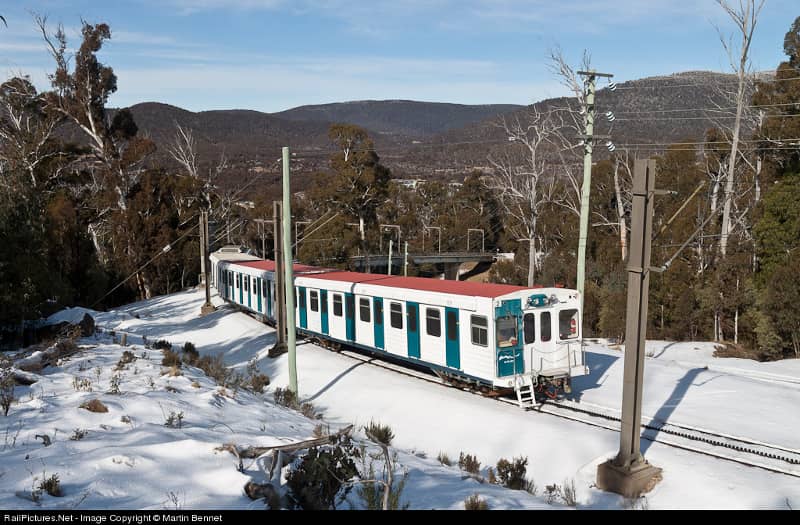 Initially, Skitube alpine railway was designed as a winter based access system to improve entry to the Perisher Range ski fields. Until then, these areas were served by a single road of limited capacity that was and still often is, adversely affected by snow and ice during winter.

The Skitube was deemed to be the most efficient and environmentally acceptable alternative available. When it was decided to go ahead with the development of Mt Blue Cow in 1984, Skitube was the most practical option for providing access to the resort, and so Skitube was extended from Perisher to Mt Blue Cow. It is Australia’s longest ski lift!

Skitube is a Swiss designed rack-rail train that takes passengers from Bullocks Flat on the Alpine Way through a tunnel in the Ramshead Range to the Perisher Resort, stopping in the underground station at Perisher Valley. Skitube then proceeds to Blue Cow Mountain via another tunnel through the Perisher Range. The tunnel is Australia’s longest transport tunnel at 6.3km long, and at its deepest point it is 550m below the surface. Since its start of operations in 1987, Skitube has carried over 4 million passengers in comfort and safety.

Building the tunnel, the Perisher and Blue Cow Terminals.