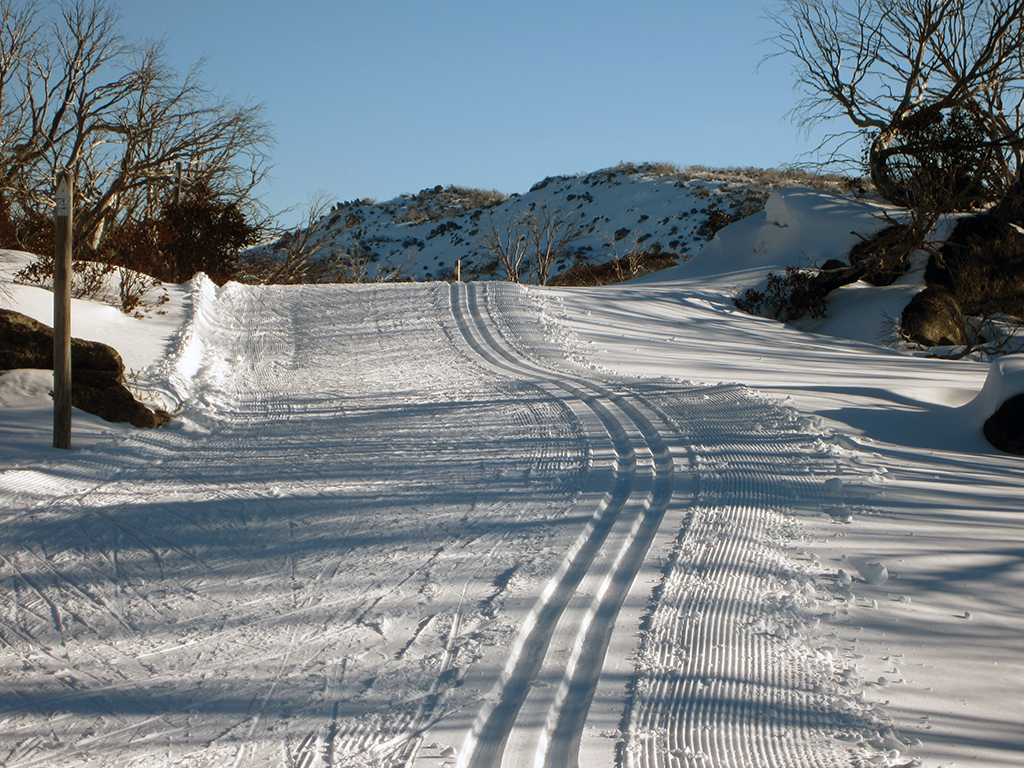 When skiing began in the Kosciuszko area in 1909 almost no one knew how to ski downhill other than schuss straight down. By contrast it was much easier to ski cross country on gently undulating ground and that is what most people did. This allowed a lot of skiers to undertake enjoyable tours and exploration with very primitive technique. From 1909 onwards, most of the races organised by the Kosciusko Alpine Club, the first club in the area, were of the cross country variety and this remained so until the 1930s when alpine races started to dominate.

More articles on Cross Country Skiing can be found here

By Peter Southwell-Keely As many will know, recreational skiing in NSW began in 1861 as a by-product of the short-lived Kiandra gold rush (i). The fortunes of Kiandra waxed and waned and, for almost 50 years thereafter, it was the site of the only snow sports in Australia. The type of skiing practiced at Kiandra… 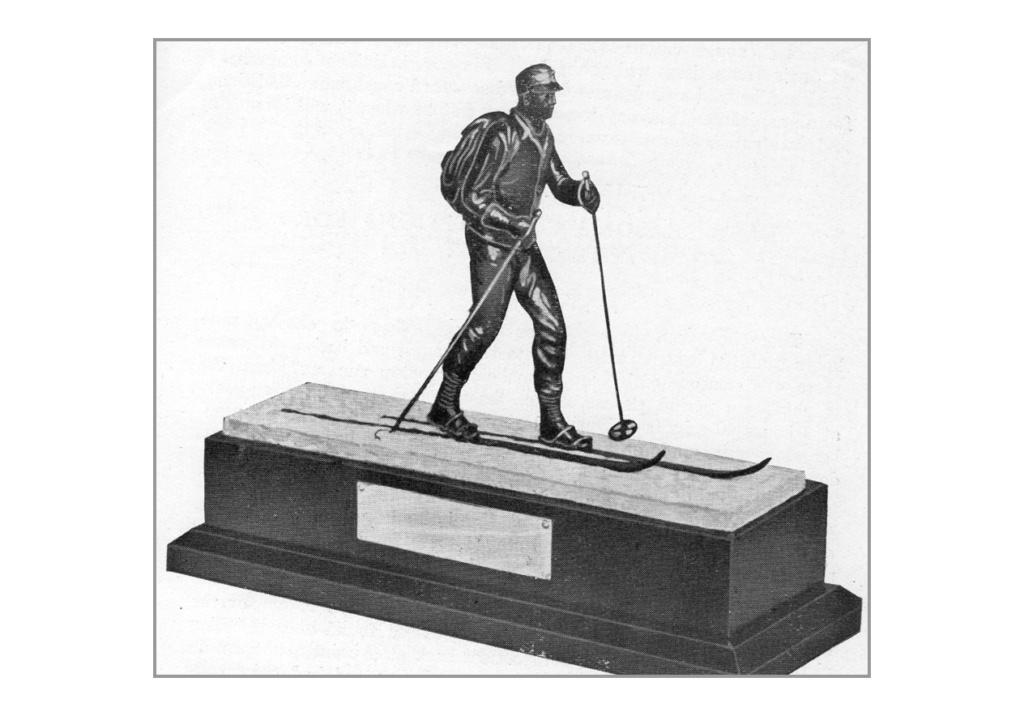 The Summit Trophy In 1912 skiers were accommodated at the Hotel Kosciusko (now Sponars Hotel). Sir Herbert Schlink, a member of the Kosciusko Alpine Club (KAC) which had been formed in 1909, proposed that a Summit Badge or certificate be awarded to any member reaching the summit during the months of July and August in…

2011 marked the 40th running of the KAC Cross-country Classic (known for many years as  the Martini).