Preserving the history and stories of the Perisher Range

Welcome to the Perisher Historical Society

To ensure history is not lost.

Of the Perisher Range, its resorts, lodges, hotels, structures and people.

The Perisher Historical Society was incorporated in 2007, with the aims of collecting and preserving information and artifacts of historical and educational value, and expanding our knowledge of the Perisher Range area’s history and to develop our display of historical items.

The history and legacy of Australia’s first planned alpine resort

Built in 1909 by the NSW Tourist Bureau to address the demands of emerging alpine tourism, the Hotel in the Diggers Creek valley of the Kosciusko National Park, became a vibrant year-round playground for many decades.

It was the birthplace of organised skiing in the Kosciusko region at the beginning of the 20th Century. Hotel management encouraged the early formation of numerous ski club organisations, who have significantly contributed to the establishment of today’s built alpine and recreation environment. 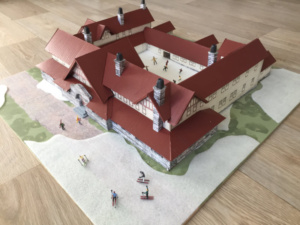 Imagine walking through the former Hotel’s iconic arch to experience the full history of its trading and meet its former management, staff and guests who patronised the Hotel over a 50-year period.  Hear their stories, anecdotes and eyewitness accounts of escaping the fire.

Examine the influence of the past 60 years, in its guardian role, how the current day Sponar’s Chalet has maintained the Hotel Kosciusko’s legacy.

Wander through the Hotel’s remnant precinct, locating the former building’s footprint, infrastructure and recreational facilities, that offers an analysis of the important cultural, archaeological and heritage significance possessed by this unique location. 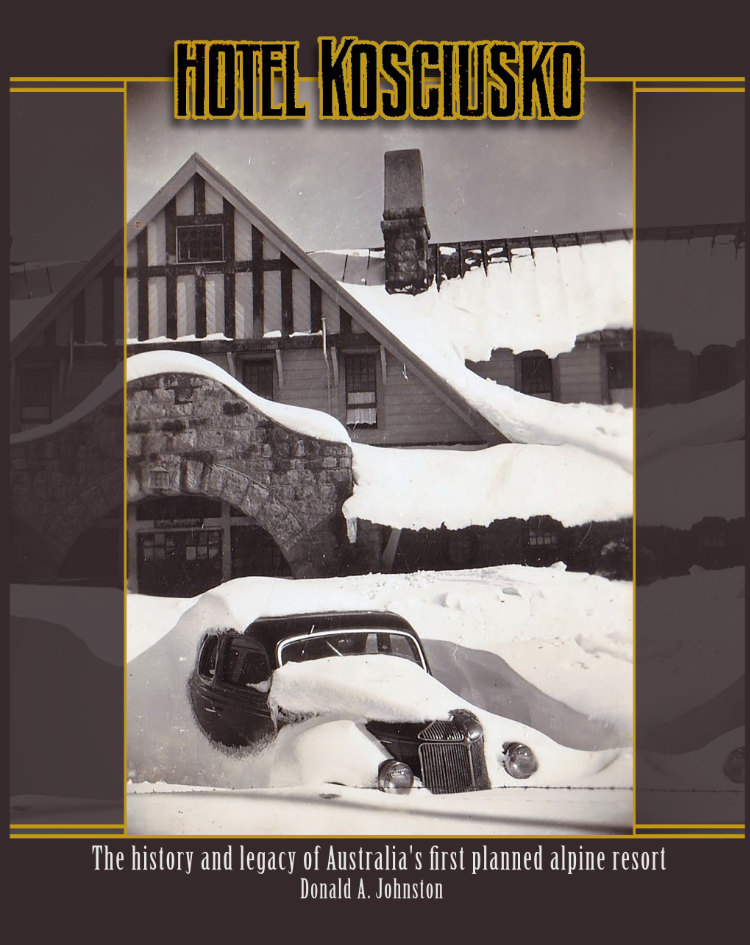 Peter Southwell-Keely has produced a highly enjoyable read with a very balanced approach especially when one considers the enormous breadth and depth of the subject matter.  He has rightfully been showered with praise and the Society is absolutely delighted.  Beautifully presented with masses of appropriate photographs it is a delight and provides an instant gift solution for any snowsport enthusiast.

Before the ski fields, the first occupants of the land were using the mountains.

About the sport - racing, professional and recreational ski schools, instructors.

Photo Albums that have been donated to PHS

Many people have contributed to making our resorts special, and to helping individuals achieve their goals.