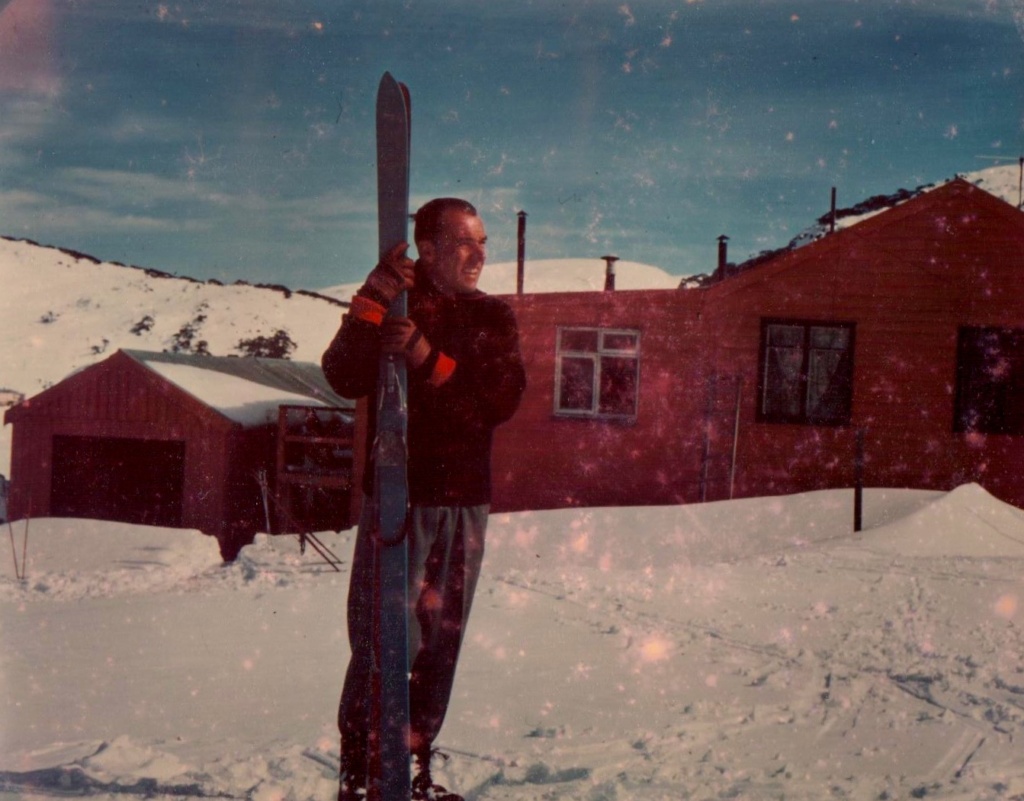 The inaugural dinner provided an opportunity to take three-time Olympic skier and former resident of The Chalet – Bill Day – back to the ski slopes and home he grew up in at Charlotte Pass.

Although at boarding school, home for Bill was The Chalet, which was managed by his father George between 1932 and 1949.  His father was a ski champion as was his brother Gordon who also competed in Bill’s first Olympics at Oslo in 1952.  Bill subsequently went on to compete at Cortina in 1956 and Squaw Valley in 1960.  Incidentally, this was Bill’s first visit to The Chalet since 1960. 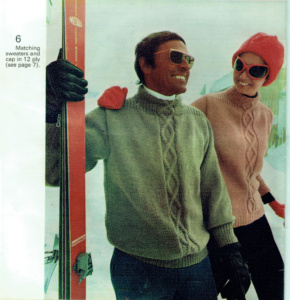 In the company of PHS Steering Group members and patrons from the dinner, Bill toured the old building and reminisced about his younger days and the many characters who visited and lived in the village.  As a boy, he was one of the famed skiers to have skied off the three-storied Chalet roof in the record 1946 snow season.  Charlotte Pass Resort owner Kevin Blyton and Resort Manager Melinda Proudfoot were most hospitable to Bill and his entourage, providing a generous morning tea, access around The Chalet and a ride up the Kangaroo Chairlift for more reminiscing and storytelling.