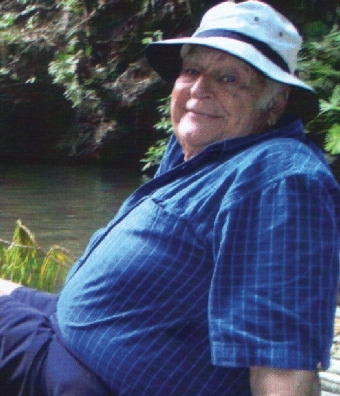 Snowy Mountain’s tourism pioneer Ron Deane passed away in 2009 aged 82 after a lengthy battle with cancer.

Ron’s links to the region go back to the fifties when he purchased Beaver Tours and conducted popular Snowy Hydro tours from Cooma. Spurred on by this success and the interest in the snowfields generally he went on to purchase motels and lodges and later, using his large Sydney coach company Clipper Tours, introduced countless thousands of people to the region via the popular ski tour programmes. At the height of weekend coach tour popularity in the 1980s, Clipper Tours would regularly run up to 21 escorted coach tours every weekend.

His first significant purchase inside the Kosciuszko National Park was the large Ski Rider Hotel Motel complex in Wilson’s Valley. Using that as his base he ventured further into the Perisher Ranges with purchases of The Matterhorn, Perisher View and Corroboree Ski Lodges. In 2001 Ron purchased The Stables Apartment complex which enabled the group to offer all standards of mountain accommodation in the Perisher area.

From very humble beginnings, Deane’s Snow is now the largest ’on snow’ accommodation provider in the NSW Snowy Mountains and continues to be a major tourism stakeholder. Even in his latter years Ron was still very committed to his original vision and was excited by the opportunities the recent lease extension and new bed offer gave to the region, both of which he committed the company to.

He did express disappointment that he did not see the Perisher Village Plan come to fruition after all these years, because he fi rmly believed it would breathe new life into the region and serve as a catalyst for more investment, culminating in Perisher’s recognition as the preeminent snow destination, a vision he shared from the 1960s.

The Deane family plan to continue the business Ron started over forty years ago but without a doubt it sadly is an end of an era, with the passing away of one of our local tourism’s more colourful characters.